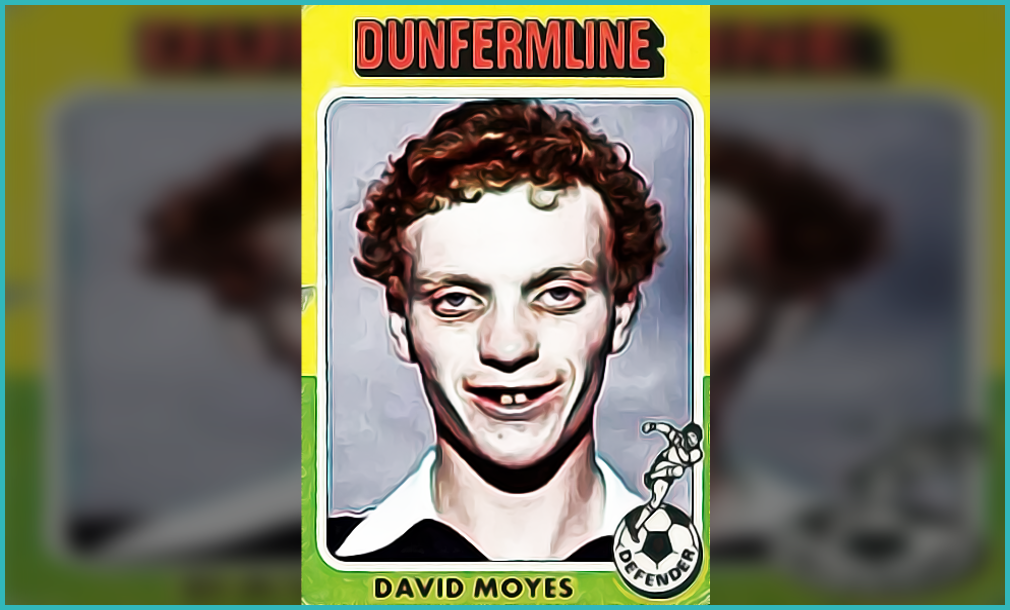 Do ya think I’m sexy? David Moyes has done exactly what West Ham asked him to do by keeping the club in the Premier League — but has he done enough?

As another dismal season for West Ham United at the London Stadium draws to a close, there is one question on every West Ham fan’s lips: what are Messrs Gold & Sullivan and Karren Brady going to do to prevent a third in a row?

David Moyes has done precisely what the West Ham board asked him to do: keep the club in the Premier League. Survival was something that looked near impossible under his predecessor, Slaven Bilic. For all of the Croatian’s likeability and honesty, as both a television pundit and manager, he was painfully out of his depth and in freefall. Carried by Sam Allardyce’s leftover and well-drilled defence, Dimitri Payet playing out of his skin and the euphoria surrounding the last season at the Boleyn Ground in his first season, Bilic was brutally exposed in his second and third.

Moyes inherited a mess. The squad was unfit, unorganised, low in confidence and on the receiving end of a battering — week in — week out. The Scotsman, aided by a such a large number of assistants that one often wonders if there’s enough room for all of them in the dugout, quickly turned the club’s fortunes (which are often hiding) around.

Energy levels, fitness, confidence, and organisation through the team all vastly improved, and the club pulled away from the relegation zone. Moyes achieved this turnaround with the same squad Bilic had — bar the 36 year old Patrice Evra and Championship-plucked Jordan Hugill — who has so far played only 22 minutes of football in claret and blue.

The temporary appointment of David Moyes was met with much pessimism among the West Ham fan base. The man who only four years previously had been hand-picked by Sir Alex Ferguson to follow his legacy at Manchester United was now deemed a failure. Since failing to win anything in 11 years at Everton, he had relegated Sunderland, and sacked by both Manchester United and Real Sociedad.

During his time at Everton, Moyes was a robust plodder. He secured ten finishes in the top eleven and is teams were tough to beat. Everton FC was no longer the relegation fodder it had been for years, but a club consolidated in the top half of the table. Top 11 and tough to beat sounds good for a club like West Ham, and given time that is well within his capabilities. I estimate that the club is around £150-200m worth of transfer fees away from even looking capable of breaking into the cemented top six.

It is true that Moyes has certain workmanlike prose as a manager: he gets the job done but in a fairly unimaginative and uninspiring manner. He can grind out results — but this style of football will no doubt grind the gears of the West Ham faithful — just as Alan Curbishley’s and Sam Allardyce’s styles of play did before him.

With continental coaches like Jürgen Klopp and Pep Guardiola now gracing the Premier League and achieving outstanding feats, along with attractive and entertaining football — it’s easy to comprehend why David Moyes is now viewed upon by football fans as an uninspiring choice — a dinosaur and relic of football.

The same is said about Sam Allardyce. A man who worked wonders at West Ham, taking the club from ruins in Championship to the top half of the Premier League, and Bolton within touching distance of Champions League football. Every club Allardyce has ever left has gone backwards, including West Ham United. Big Sam’s style of football is rarely pretty, but it’s certainly effective.