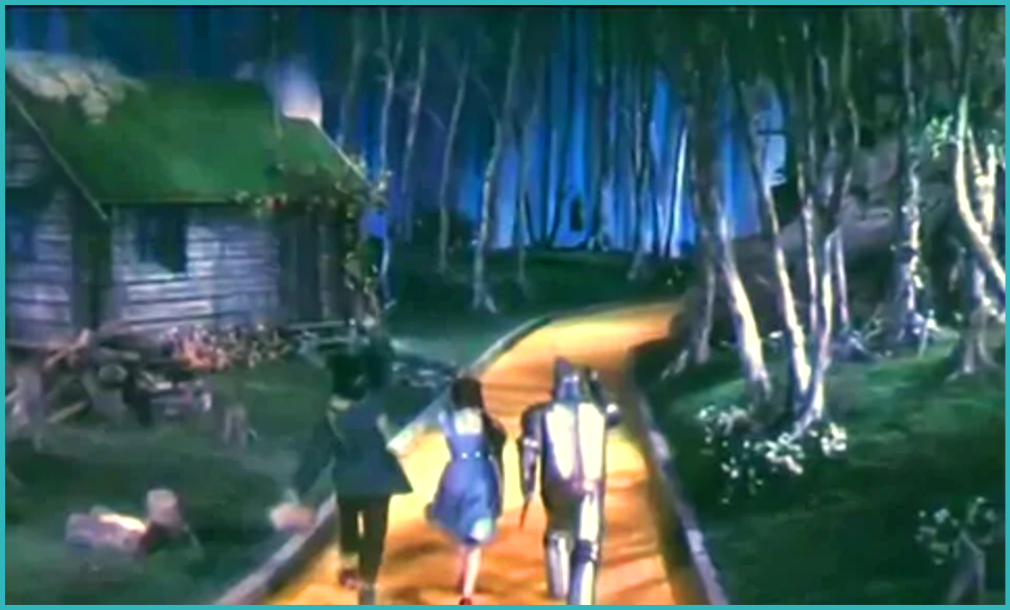 The DVD’s days appear to be numbered. Department store John Lewis has announced it will not be putting any more of the devices on shelves when stocks run out.

Just when you thought your 100+ DVD collection that guests to your house were in awe of was the ultimate film fix, the bottom began to fall out of the DVD market. Gen X and millennials reluctantly took their DVDs to the charity shop and slowly started to upgrade to Blu-ray. Now, once again, it’s time for an upgrade — to Ultra HD 4K Blu-ray.

Just as VHS blew away Betamax, DVD blew away VHS, Blu-ray technology has blown away DVD. Be it a dodgy rear projection, the join on Spock’s pointy ears, or a lady’s nipple and pubic hair in the title sequence of a Bond film, Blu-ray has uncovered a multitude of sins. Now, the mask has slipped.

The make-up that was plastered on Sean Connery’s arms to cover his now conspicuous ‘Scotland forever’ tattoo kind of momentarily ruins the illusion that he is James Bond. As do the individual weaves of his hairpiece above his forehead. The wires that lifted Christopher Reeve into the sky kind of ruin the illusion that he is Superman.

The jowls on the eating machine in Jaws — fondly named ‘Bruce’ by Spielberg and crew — now resemble your nan’s. Bruce’s mechanical munching of Quint aboard the deck of the Orca has become slightly noticeable. I still think Bruce looks phenomenal, especially in the close-up scenes with Chief Brody.

Richard Dreyfuss thinks that Jaws could be improved by replacing Bruce with a CGI shark. Both Duel (Jaws on land) and Steven Spielberg’s 1976 Amity Island tale are a masterclass in how to direct a taut thriller with compelling characters. Jaws is a masterpiece; a brilliant demonstration of cinema — which leads me to believe that it should never be tampered with.

George Lucas hasn’t been able to resist making the odd nip and tuck to the original Star Wars trilogy over the years, which were much-maligned among fans. I’d welcome a few CGI retouches to Bruce, but not the head, the tail, the whole damn thing.

A grim tale emerged in the late 1980s when The Wizard of Oz was released on VHS. An actor playing a munchkin supposedly hung himself on set over his unrequited love for a fellow munchkin-playing dwarf. It’s been said that as the Scarecrow, the Tin Man and Dorothy gleefully sing and dance their way up The Yellow Brick Road, his body can be seen swinging from a tree.

This old chestnut has been debunked thanks to HD. Turns out that it was an exotic stray bird or something. HD swings and roundabouts.