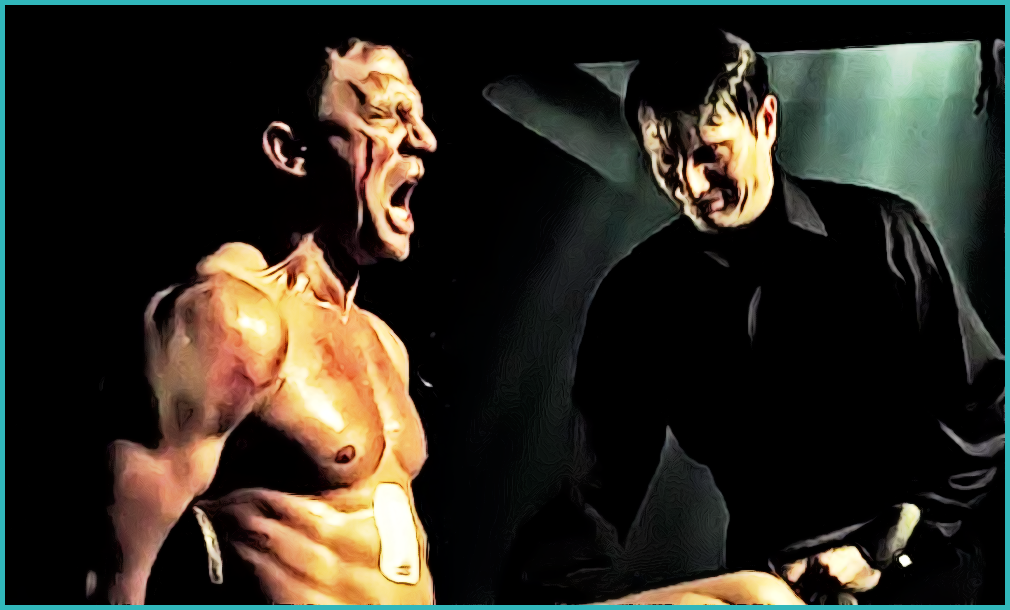 After Daniel Craig rose victoriously from the Barbadian sea in Casino Royale in a pair of blue trunks, with pumping pecs and a sculpted six-pack, it set the tone for how people believe any future Bond actor’s body should “look”.

James Bond has to keep in reasonable shape due to the nature of his work, but he isn’t the type of man who would go down the gym and live off protein shakes — Ian Fleming’s Bond certainly wasn’t. To keep build and maintain Craig’s physique, one would need to be dedicated to the gym most days, make lean meats a staple fixture of one’s diet, and avoid alcohol, carbs, and rich foods. Bond loves his booze, food, and cigarettes (but the argument on if Bond should be seen smoking in films is for another time — I say yes).

None of the previous five Bond actors had a physique like Craig’s — certainly not Roger or Sean in Diamonds are Forever. Can you imagine the response you would’ve got from Connery’s Bond had you suggested going to the gym? Something like “Pissch off”, I should imagine.

Can you imagine Lazenby’s Bond substituting working his way through the Angels of Death girls for press-ups in his room at Piz Gloria? What about Roger’s Bond replacing cigars with protein shakes? Or Timothy’s Bond ditching the cigarettes and vodka for low-carb meals?

Sean always looked like he could handle himself in a fight. The punch-up with Grant in From Russia with Love — surely one of the best, if not the best fight scenes in film history, is evidence of that. The extra pounds he gained for his return to the role in 1971’s Diamonds are Forever even add a little more heft to the punches he rains down on Peter Franks in the Amsterdam lift.

Roger never quite had the physique of the other 007s — but whatever Roger did — he seemed to have a nack of making the audience believe it was really him. Be it skiing off a cliff in The Spy Who Loved Me, or down a bobsleigh at 100mph in For Your Eyes Only, or hanging from a blimp over San Fransico Bay in A View to a Kill, you always believed that it was Roger and was capable of anything.

George, despite having no acting experience, famously clinched the role when he broke a stuntman’s nose in an audition fight. Co-producer Harry Saltzman leant over Yuri Borienko, spread-eagled on the floor, nose bloodied, pointed at Lazenby, and said: “We’re going with you”. Despite not being Mr Universe, he looks fantastic in the fight scenes — with thanks to Peter Hunt’s directing and John Glen’s editing.

Timothy and Pierce always seemed more than capable — well, maybe not Pierce is his debut of GoldenEye, where his 90s buffoon was wider than his shoulder frame. He did bulk up for his second outing, Tomorrow Never Dies, and looked all the better for it. Maybe one of the few things missing from Timothy’s two outings as Bond was seeing him in a good old fisticuffs.

Benedict Cumberbatch could take the role in an exciting direction, yet the public at large will probably frown upon this suggestion because he isn’t built like a brick shithouse, unlike another potential Bond, Tom Hardy. But Bond really doesn’t have to be incredibly bulky. His vices of womanising, drinking, smoking, and fine foods are more important to him than a gym routine and strict diet low in carbs and high in protein would ever be.