“When one is in Egypt, one should delve deeply into its treasures” — looking back on The Spy Who Loved Me 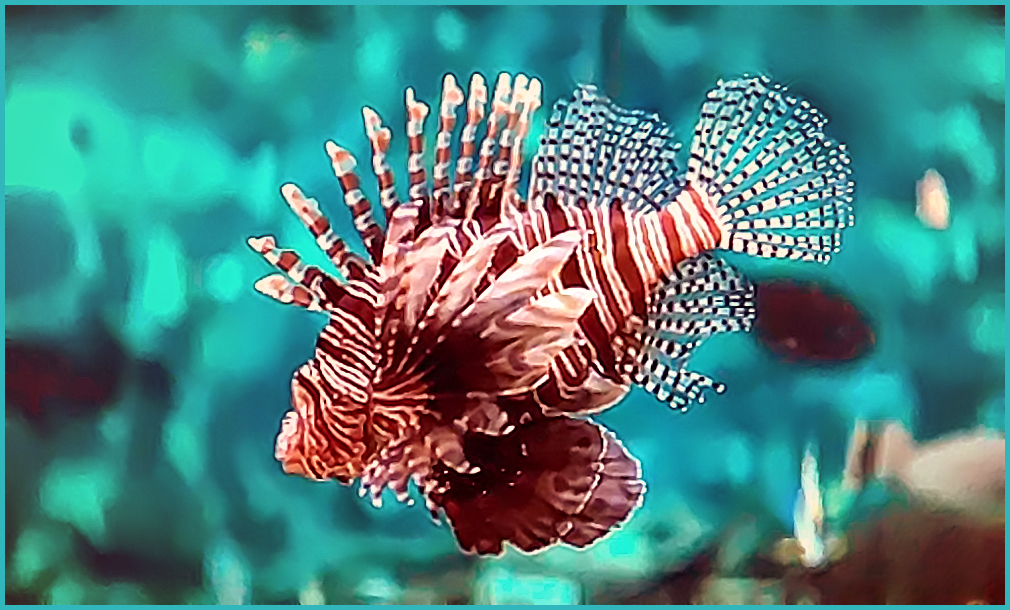 Blu-ray is breathing new life into Bond. No matter how many times you’ve watched The Spy Who Loved Me, the Blu-ray experience is like watching it for the first time, with a new pair of eyes.

Whether it be the acne of the submarine crew member who sits down to watch a game of chess, the mound of hair on Sergei Barsov’s back, Barbara Bach naked in the shower, or the size of Max Kalba’s nose — I presume Rick Sylvester used it to ski off — it’s all in glorious HD.

Although with Blu-ray comes the uncovering of a multitude of sins. Roger Moore once joked that he used stunt doubles for everything bar from the love scenes — but I don’t think that he was actually kidding. There is a moment when 007, in pursuit of Jaws at the Mojaba Club, jumps down a stone step and breaks into a light jog towards a tree. Roger maybe thought this too dangerous or strenuous, and of course, got his stunt double, Martin Grace to fill in.

Look out for when Bond is supposedly hiding behind a rock by the Pyramids — they forgot to shoot this moment — so used a painting of Roger Moore as an afterthought rather than send him back to Egypt. Derek Meddings’ ever brilliant miniatures pass the Blu-ray test, which is a testament to how talented he was.

Lewis Gibert is back in the director’s chair for his second of three Bond films. Gilbert had a penchant for spectacles; everything about his Bond films is larger than life. The cinematography in You Only Live Twice, The Spy Who Loved Me, and Moonraker is breathtaking.

Roger looks fantastic in this film; it’s hard to believe he was 49 during filming. The sideburns, the Egyptian robes, the tux, the naval uniforms, and the yellow ski-suit — hell, he even looks great in those ridiculously wide flares. Roger Moore dressed naval gear, armed with a Sterling submachine gun, heroically leading the mutiny on Stromberg’s men — has anyone ever looked cooler? I think ‘no’ is the answer.

The ‘Carry On’ era of Bond was in full swing by Roger’s first outing as 007, and the double entrendres are incredibly witty.

Roger is in full swing too. Bar Blu-ray spoiling the fun a little with the glaring use of his stunt double, the viewer is sucked into believing that it really is Roger Moore doing backward somersaults on skis, parachuting from a cliff, and knocking out heavies trying to kill him. Roger’s Bond could do anything. He seems to be fluent in Egyptian, knows everything about everything, and recognises a fish as a Pterois volitans when Stromberg tries to catch out 007 while posing as marine biologist, ‘Robert Sterling’.

There’s too much to like about this film, and not much to dislike about it. Future wife of Ringo Barbara Bach is beautiful with her porcelain doll looks and handles her scenes well for an unseasoned actress — especially when Anya confronts Bond over the death of her former lover. As Max Kalba observed, you will find her figure hard to match.

Richard Kiel as Jaws is terrifying — before it all went pear-shaped in Moonraker. Curt Jürgens is every inch the megalomaniac villain who wants to destroy the world. He gleefully sits behind a control panel pressing buttons to bump people off his payroll — even those who were loyal to him and probably didn’t deserve it. The webbed hands are a marvellous touch, making the audience believe that he was always destined to be obsessed with the ocean having been born with this deformity.

Shane Rimmer makes his third appearance in the series and is fantastic as Captain Wayne Carter. Marvin Hamlisch fills in for John Barry for the score and composed memorable theme song. He somehow escaped a lawsuit from Barry, Maurice, and Robyn for his rehash of You Should Be Dancing for Bond ’77. The soundtrack album misses several of Hamlisch’s tracks and doesn’t do his work justice.

Roger gets tough in this film too; Bond kills a woman and Stromberg in cold blood. He even pummels a few superfluous bullets into Stromberg’s body as he is convulsing into his plate of lettuce. While some Bond films have gone too far with attempts at humour, this entry to the Bond canon got the balance spot on.

One gets the impression that producer Cubby Broccoli felt a little underwhelmed by Roger’s first two outings as Bond, and wanted to throw everything but the kitchen sink at this one. It worked. There’s a certain epicness to The Spy Who Loved Me that’s only since been rivalled by the utterly outlandish Moonraker.