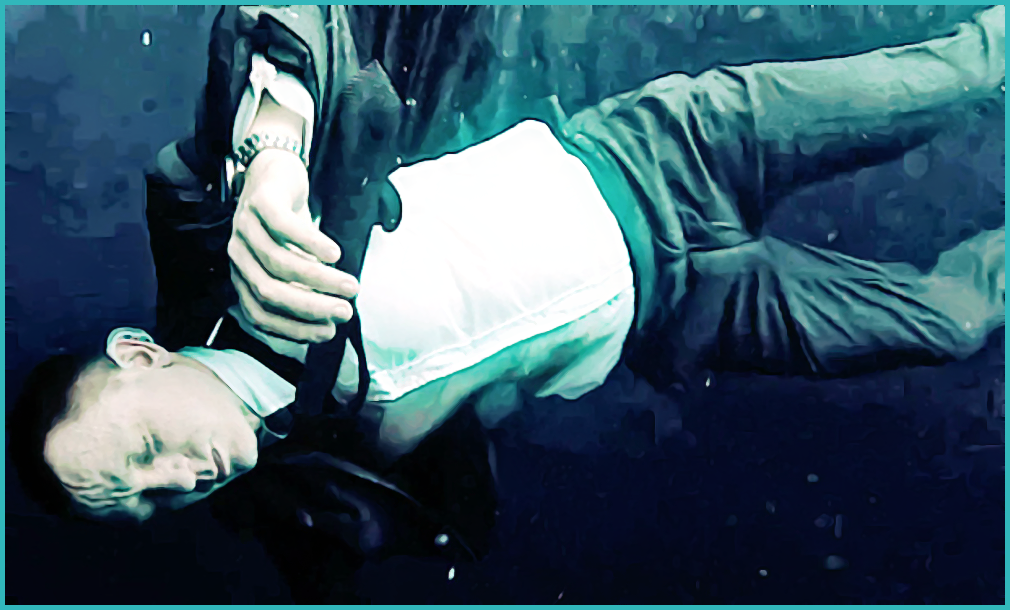 "Mommy was very bad" ⁠— looking back on Skyfall

"Mommy was very bad" ⁠— looking back on Skyfall

Is he or isn't he? Silva toys with Bond

It's hard to believe Quantum of Solace ⁠— more like a bland TV episode than a blockbuster Bond film ⁠— is sandwiched between Casino Royale and Skyfall.

While Quantum was Bad with a capital B, Skyfall was, according to Daniel Craig:

"Bond with a capital B". 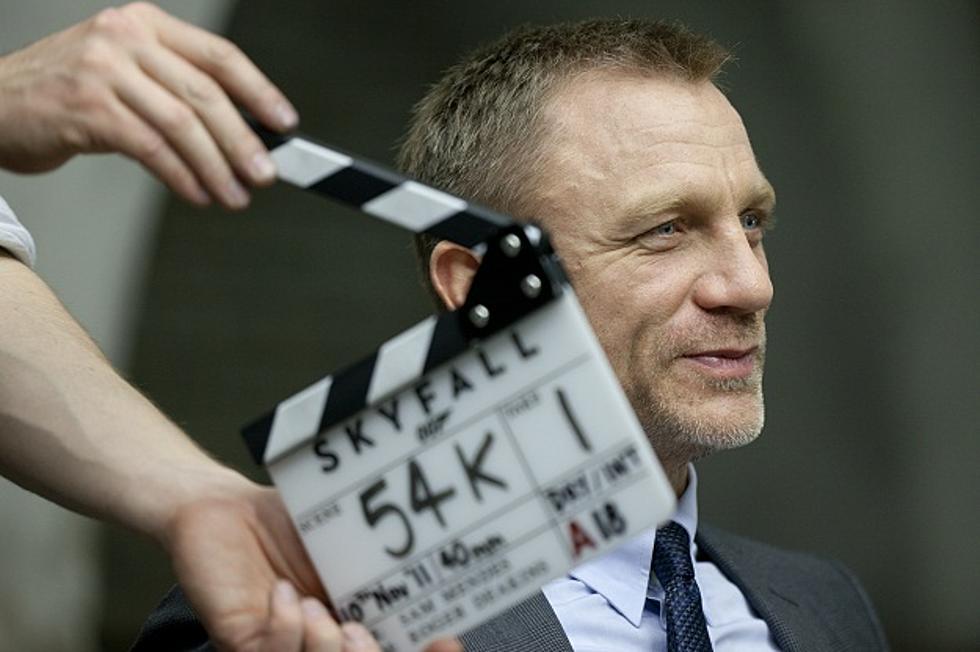 Despite the gun barrel opener still missing, Skyfall is littered with nostalgia and incorporates many classic Bond elements that weren't in Casino and Quantum — a natural move after a two-film hiatus.

The 23rd entry in the Bond canon is beautifully shot by Sam Mendes. We're back to action scenes cut and edited at just the right pace after the frantic Quantum. You don't need to look too hard to see that Daniel Craig's face has been computer-generated onto the stuntman's faces in the film's opening, but the open roof and train top chases are thrilling. Still, I guess this use of CGI beats Lee Tamahori's and the obvious Roger Moore-era dummies of old.

I love Daniel Craig's grimace when he inspects the bullet wound Patrice has inflicted on him. The shooting of his cuffs as he "changes carriages" — not so much. I thought we had left the tie-straightening gimmicks firmly in the Brosnan era.

Bond simply has to get that hard drive of all the British agents working undercover in terrorist organisations — at any cost. The cost nearly being his life when an unnamed agent — later cutely revealed as Miss Moneypenny — "takes the bloody shot".". 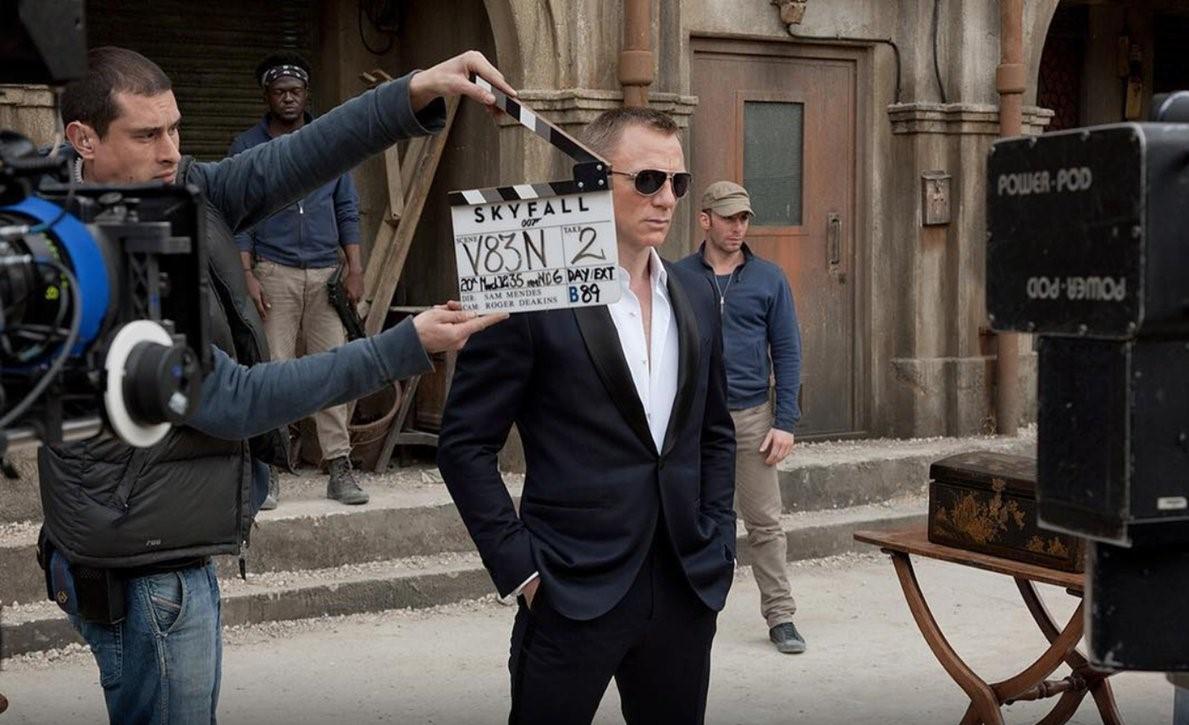 The title sequence is stunning — possibly the best yet — and Adele's theme is Shirley Bassey-esque. We see Bond "enjoying death" and his vices of abusing his body with alcohol. He's still not smoking, but I don't think we'll ever see that again.

There's a lovely nod to the genius that was John Barry when his former home in Knightsbridge poses at M's apartment. Dame Judi Dench and Daniel Craig play off each other wonderfully in this scene.

Bond is put through his paces as he looks to be declared physically and mentally fit for service. The Chairman of the Intelligence and Security Committee, Mallory, is played brilliantly by Ralph Fiennes.

He implies that Bond, a young rookie only six years earlier in Casino Royale, is already a little long in the tooth to be a field agent. Both Mallory and 007 suggest it's time for M to step down too. 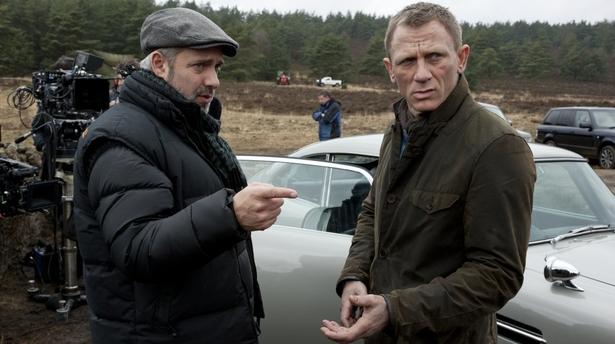 Bond creeping up naked on former sex slave Sévérine in the shower raised some eyebrows and generated some criticism. She leads 007 to her lover and the film's main antagonist, Raoul Silva — one of M's former agents. Silva is hellbent on avenging M for giving him up to be tortured at the hands of the Chinese.

Javier Bardem excels at the psychotic Silva, yet every cast member does the same. There isn't a weak link in Skyfall; the supporting actors are all terrific.

Silva's escape, which leads to mayhem on the London Underground and at Bond's ancestral home in Scotland, keeps the film taut. We're treated to a little humour, which never fails to hit the mark.

It was only apt the film takes place mainly in London and shows it off in all its glory after the London Summer Olympics. This brilliant Bond film was a fitting way to mark the series' 50th anniversary and Dame Judi's exit from the series.

Skyfall rode the crest of the euphoria the games had created only two months earlier and ensured the country's summer high lasted well into Christmas.