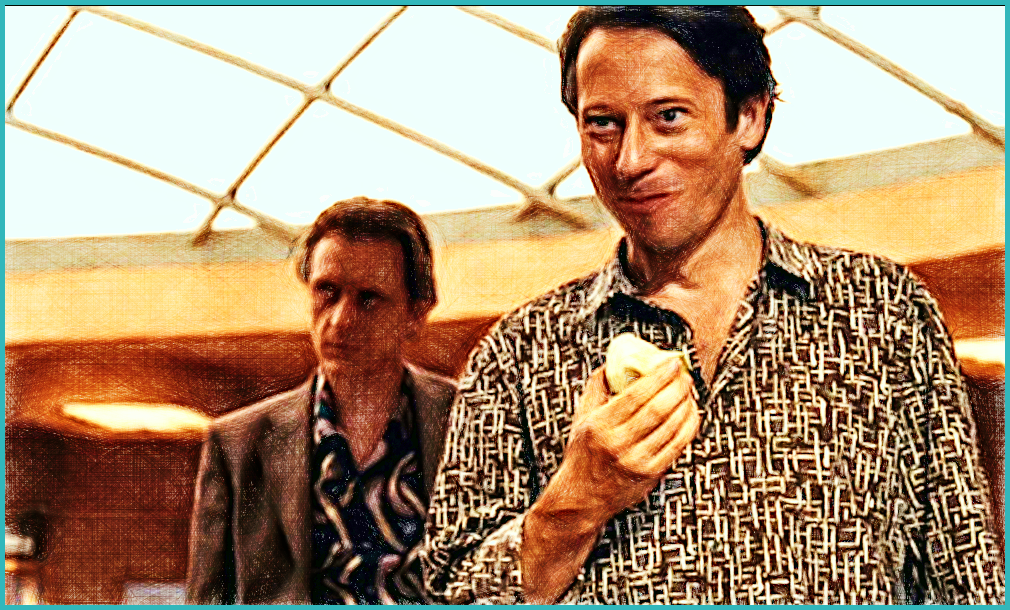 A bowler hat? A mechanical arm? Nah, let's give him an arts and crafts hobby and an apple

An old wives' tale has been knocking around since the late noughties. Apparently, if you watch Casino Royale and Quantum of Solace back to back, Quantum is a great Bond film. I can confirm it is a load of old tosh.

Continuity had never been the Bond series' strong point. There are tons of continuity holes, such as the chopping and changing of Felix Leiter and the old adage of why Blofeld doesn't recognise Bond in On Her Majesty's Secret Service.

For the first time in Bond history, Quantum was a direct sequel to its predecessor — set only moments after Casino ends. Something to get excited about, right?

The film's production was a rushed and confusing mess, along with dull villains and earsore of a title tune by Jack White and Alicia Keys. Directors, including GoldenEye's and Casino Royale's Martin Campbell, turned down the job with a release date pending.

Scripts for Quantum were discarded, with new ones being made up during the filming — with Daniel Craig and Marc Forster chipping in. A great Bond Craig may well be, but a screenplay writer, he is not. Forster's directing of the film is a trainwreck, and it feels like he's trying too hard to make James Bond Jason Bourne. 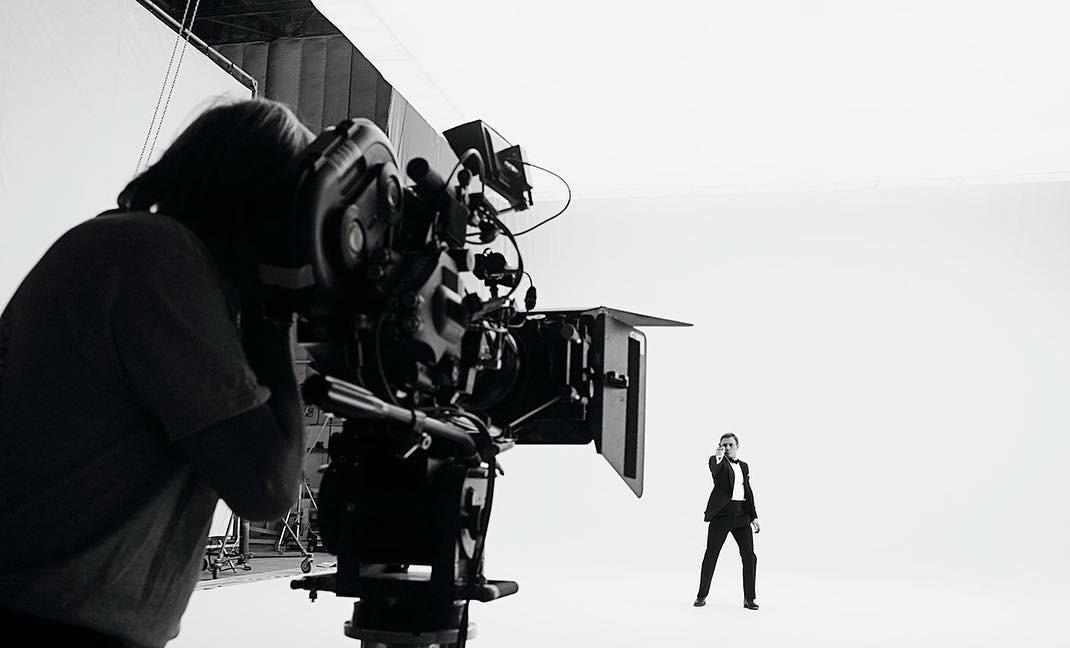 The average length of shot in Quantum is a staggering two seconds. Among the frantic editing and rapid pace, a million things are going on at once. The action fails to build any excitement because the viewer simply doesn't know what the hell is going on.

Did you notice that traitor Mitchell shoots an innocent bystander in the Sienna rooftop chase? Probably not.

When the old Italian lady bemoaning her dropped fruit is one of the two highlights of the film, you know you've got problems.

How does Bond throw that boat off course by throwing what looks like an anchor at it? No idea. 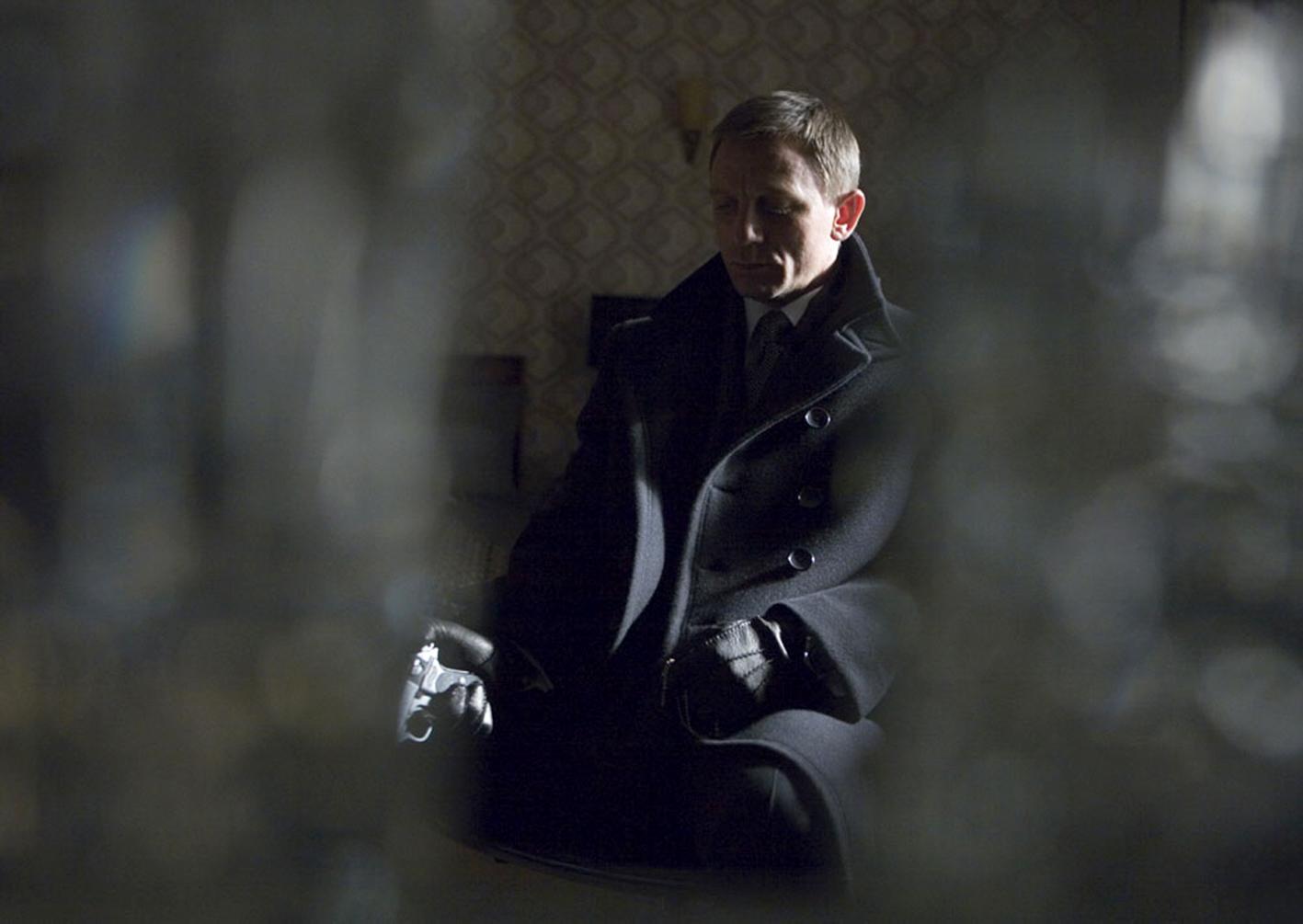 Forster only had to look at On Her Majesty's Secret Service or For Your Eyes Only for inspiration on how to direct a car chase/action. Giving villains a deformity or killer bowler hat may be considered old hat these days, but Dominic Greene gets some kind of arts and crafts hobby plus an apple to eat.

I cite the other highlight at the hotel fight between Bond and Slite — highlighting Craig's Bond's brutality. If you can make your way through Quantum, you may notice Marc Forster was hell-bent on incorporating the four elements of water, earth, fire and air into the film.

He spoke about it a hell of a lot in interviews and also said:

"I can't make a film thinking about an audience and how to please them. I can only think about the Bond film I would like to see".

Well, Marc, maybe you should have thought about the audience more. Quantum of Solace may be the Bond film you wanted to see, but it was the Bond film most of us didn't.