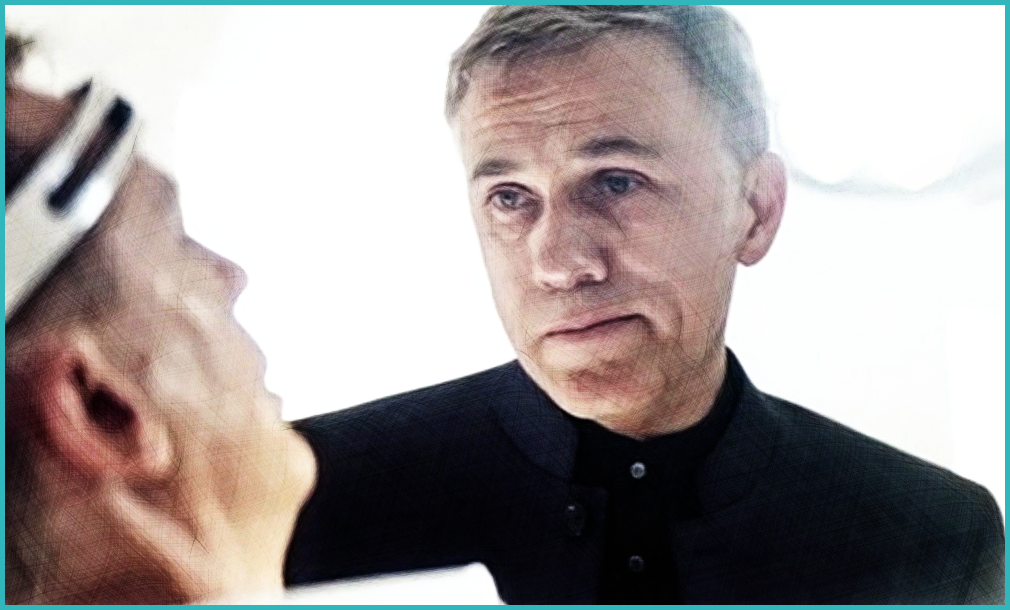 There's a euphoria surrounding going to the cinema to watch a Bond film that carries you through the worst of 007 flicks on the big screen. Hell, I even thought Die Another Day was a decent effort when I first went to see it. But I think by then, I was resigned to the notion I'd never see a good Bond film post-GoldenEye.

SPECTRE is one of those films you need to revisit at home once the hype and knee-jerk reactions have settled to gauge a proper opinion. From Sam Smith's high-pitched wailing to the foster-brother storyline, fans generally hate this film. Many are convinced it's one of the worst, if not the worst film in the entire franchise.

The pre-titles sequence (PTS) set among Mexico's Day of the Dead is gripping. Celebrations continuing, despite a massive explosion, plus a CGI-d building tumbling down, is sloppy. I long for the days when they used to blow things up for real.

With shades of For Your Eyes Only's PTS, the helicopter fight is edge-of-your-seat stuff. The titles sequence, hot on the heels of his work on Skyfall, is another beauty by Daniel Kleinman. 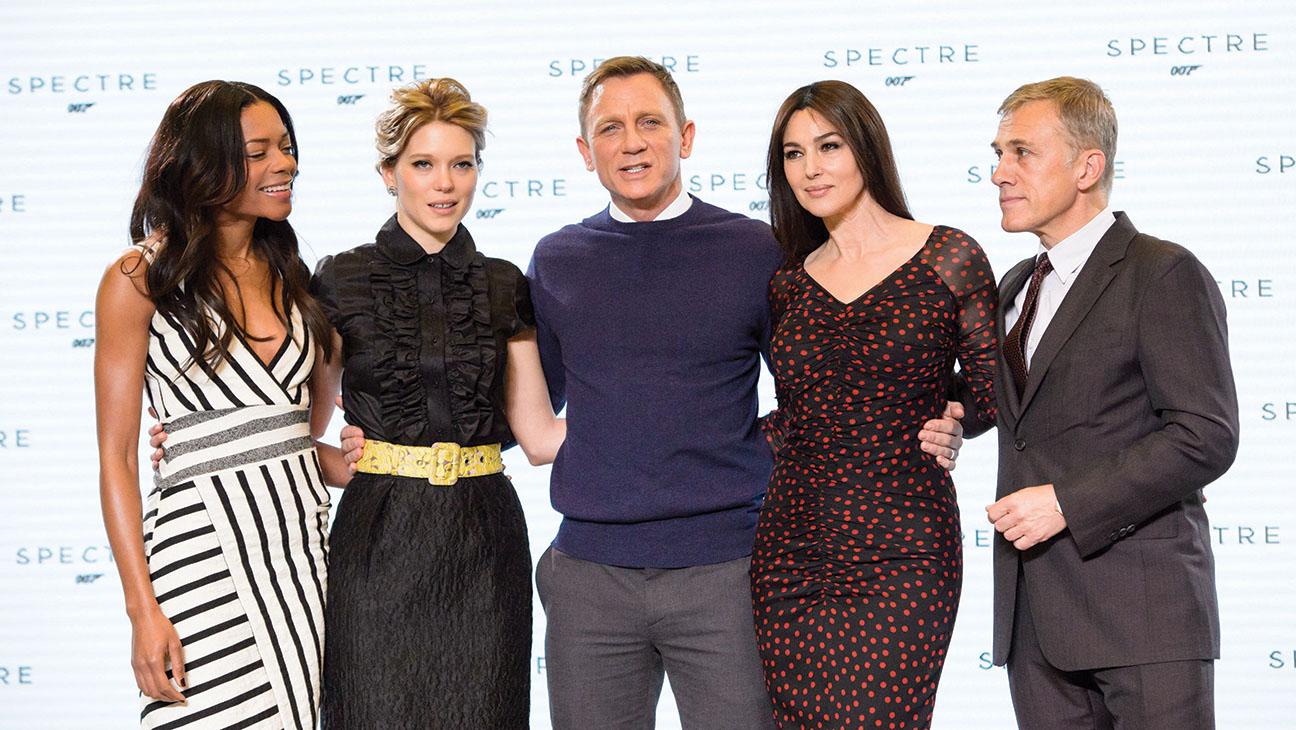 We're introduced to the C (Andrew Scott), and M (Dame Judi Dench) is back from the dead: relaying a message to Bond that he must kill the man he'd dispatched in the PTS and attend his funeral.

Ben Whishaw gets some funny lines as Q, and Monica Belluci gets her few minutes on screen as Lucia Sciarra in a well-shot scene by Sam Mendes.

We see her would-be killers out of focus before 007 intervenes. In Rome, Mr Hinx (Dave Bautista) gauges out someone's eyeballs with metal thumbnails in one of the most stomach-churning moments in Bond history.

It's there where Bond meets his arch-nemesis for this mission and, as it turns out, his three missions before that. If you're hard of hearing or a Deaf person, then the story's main twist is already ruined early doors. The mysterious man in the shadows, who everyone seems afraid of, is mentioned as 'Blofeld' in the subtitles. It should have been 'Franz Oberhauser'. We're not yet supposed to bloody know he's Blofeld. 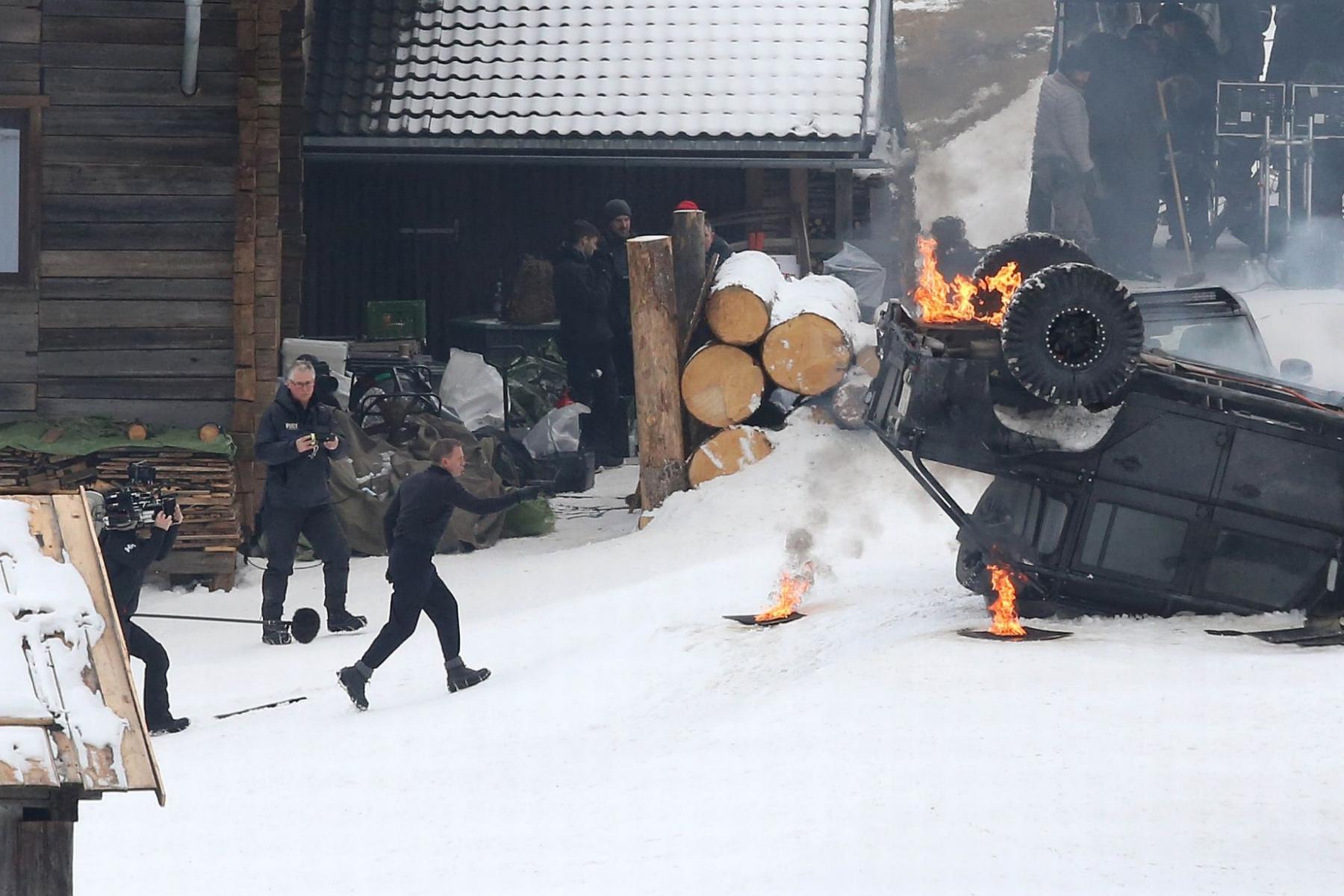 We're treated to some Roger Moore humour with an old Italian bloke and an airbag. Mr White is back, who, before taking his life with a gun, leads Bond to his daughter, Dr Madeleine Swann. Jesper Christensen and Léa Seydoux reprise their roles.

007 actually shows a lot of respect to the man who caused him so much pain with his ex-lover, Vesper, by closing his eyelids as he sits dead.

Bond meets Madeleine in an underwhelming scene, and a snow chase follows, which is also underwhelming. Bond appears in a plane — no idea how.

In these two sequences, Craig gets some pretty awkward lines — "You need to take a breath and calm down. You're in shock" — and it's as if Craig knows it.

The fight between Hinx and Bond on the train is terrifically intense, and Madeleine seems to have changed her tune somewhat and warms to Bond dramatically. Bond realises he doesn't have much of a chance against this 131 kg man of muscle and starts using objects rather than his fists to try and beat him off.

Bond takes Madeleine to Oberhauser and puts her in a lot of danger by doing so. Thankfully, he turns in John Rambo in Rambo III/Bryan Mills in Taken 3 and wipes out Oberhauser's army with just one gun, which pushes the realms of believability and comes across as lazy filmmaking.

It turns out Oberhauser, who spent his childhood with Bond before changing his name to Blofeld, authored all of 007's pain in Casino Royale, Quantum of Solace, and Skyfall. And it was all because his father gave James more attention when fostering him.

So Blofeld, head of the biggest criminal organisation in the world, gets hung up over daddy issues. Talking of third instalments in film franchises, a similar storyline happened in Austin Powers in Goldmember. Yet that was a spoof of the Bond series; this is supposed to be gritty and serious Daniel Craig.

It's back to London to see out the remainder, which is where fans feel the film starts to drag, but we're treated to an excellent C-word joke. Blofeld turning the MI6 building into a funhouse is presumably a tribute to Scaramanga's funhouse from The Man with The Golden Gun, 41 years earlier.

Blofeld will be back in No Time To Die. Thankfully, Thomas Newman won't. His score for SPECTRE is Skyfall recycled. 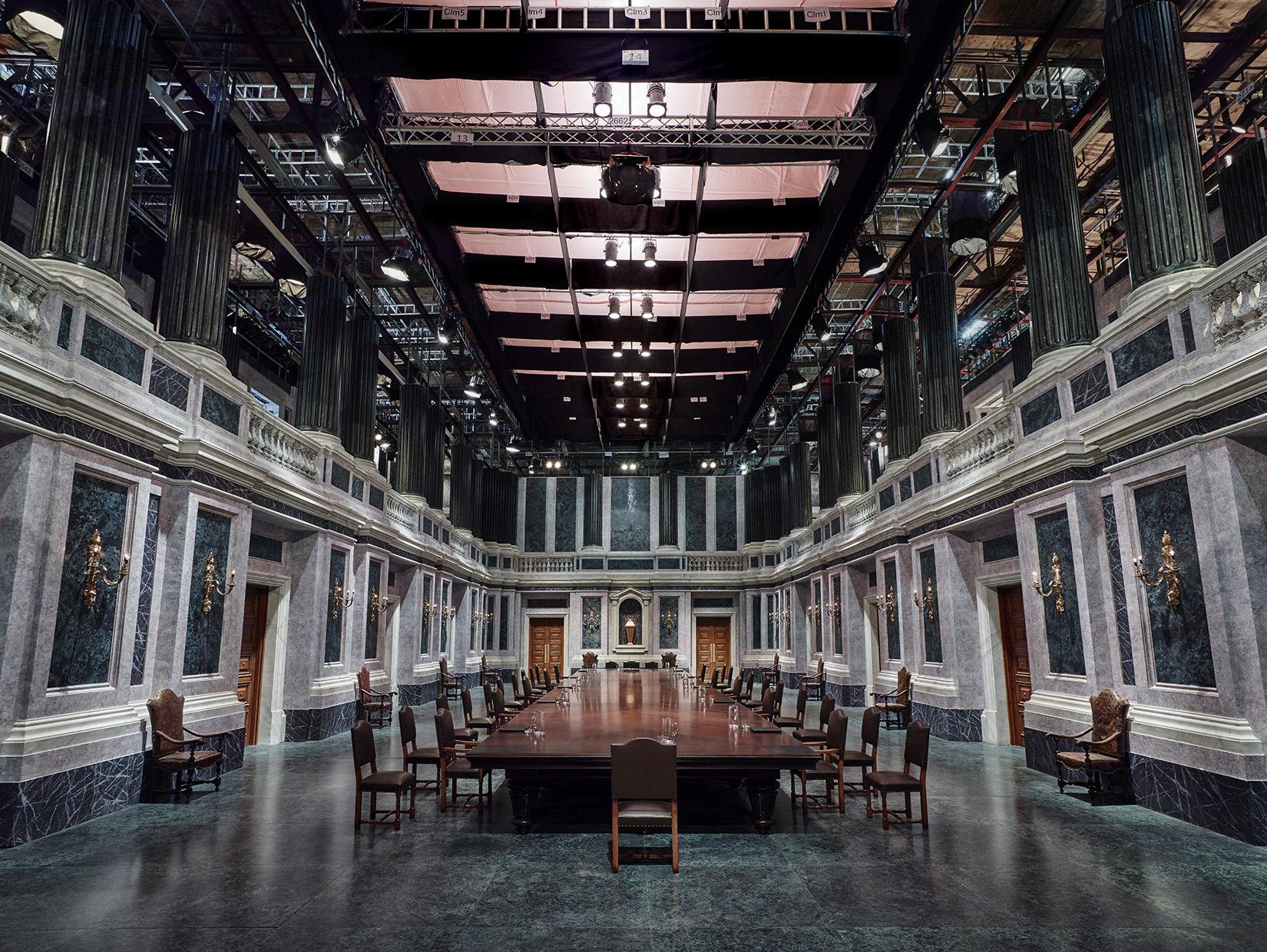 But what happens next? Is Blofeld dropped after 42 long years of waiting for the rights to use him again? Will Christoph Waltz as Blofeld face Daniel Craig's replacement, or we will see another actor in the role of Blofeld? That would be jarring.

Waltz later expressed his frustration with his portrayal of Blofeld with possibly a sly dig as Sam Mendes:

"I cannot claim that I've really nailed Blofeld. Overall, it held water and was OK. But it wasn't what I've been looking for. I was searching for more inspiration. An actor can only be really good when there are shared possibilities".

Maybe the producers should have kept the character of Blofeld, and the organisation of SPECTRE tucked away until we see a new face as Bond. That might've been better than shoe-horning him into the end of Daniel Craig's tenure.