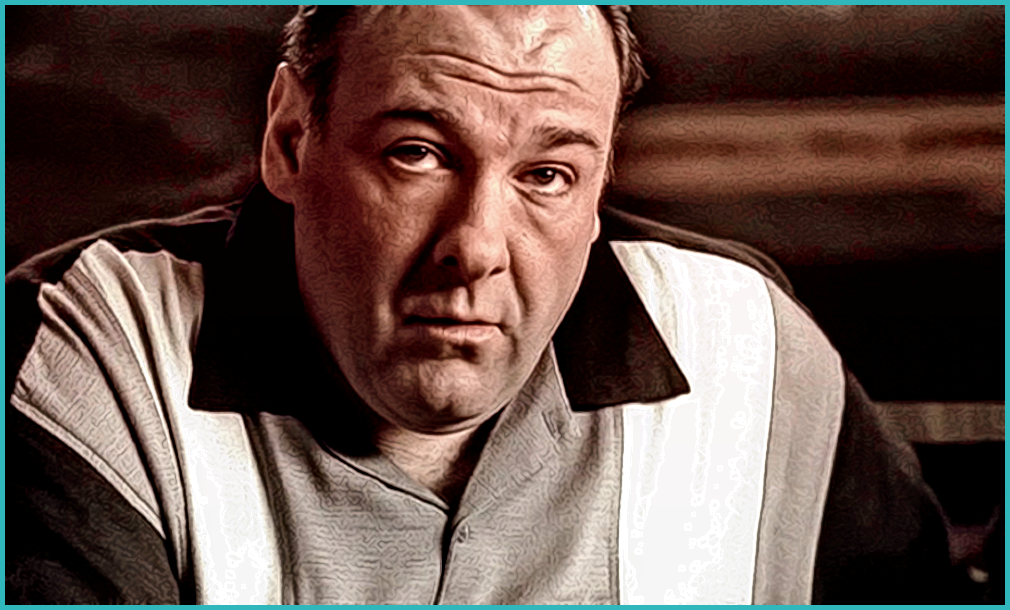 "Say hi to Don Ho!" — looking back on The Sopranos

"Say hi to Don Ho!" — looking back on The Sopranos

I've just finished watching The Sopranos for the seventh time, and it's insane how this show stands up to repeated viewings, where you notice new foreshadowing every time. Sadly, some unintentional foreshadowings about James Gandolfini's weight, diet, and even dying of a heart attack (as warned by Christopher Moltisanti) came true. I'd go as far as saying I enjoyed it more this time around than ever before.

"Junior, if there are any flies on you, they're paying f*cking rent! — Johnny Sach

"And I should've f*cked Dale Evans, but I didn't!" — Paulie "Walnuts" Gualtiari

"You got an eye problem, Joey? Look like fuckin Stevie Wonder with your eyes rolling around like that!" — Phil Leotardo

"Maybe you should start sucking c*ck instead of watching TV Land, 'cause Vito brought in three times what you do on construction!" — Tony Soprano

The Sopranos is undoubtedly a work of genius and I just can't wait to watch it again.